Appreciate for the clarification. If may ask, since I'm coming from a country where EV are not widely used. To charge with that normal charger (not super charger) for 4 hours, in the hotel for example, do we need to be there to look after the car? Or we can just charge and leave the car then come back after 4 hours.

Thank you in advance.

by JejuSoul
-
On the slow c hargers.
If it is daytime I suggest moving the car after 4 hours.
If it is night then just leave it plugged in until you wake up in the morning.

There is one problem with the charging system that I should have mentioned earlier. There are 4 different companies running charging networks and they each have their own card. You will get a card from the rental company and it will allow free charging, but only at one or 2 of the 4 networks.
There would still be plenty of c hargers available, but it might not be the closest.

by PluggedIn
That could be a little frustrating! Sort of like finding a gas station that doesn't serve diesel... Hopefully charging will become a simpler operation...

by JejuSoul
-
Here's some photos from the 5th Jeju Expo showing the latest version of the Ioniq EV. The Kona EV, and the Nexo FCEV. 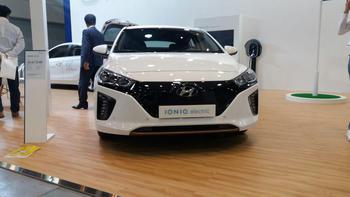 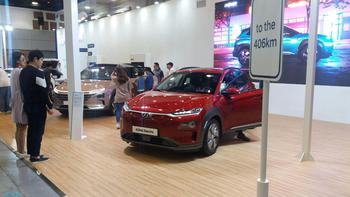 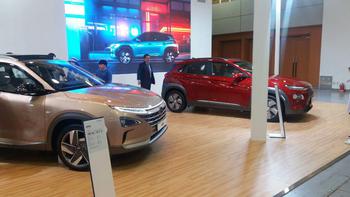 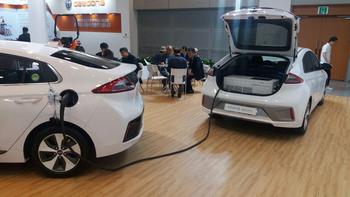 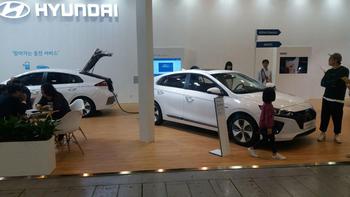